On Friday, January 24, 2020, His Eminence Archbishop Michael, together with the clergy and the faithful of the Diocese of New York and New Jersey, joined other Orthodox Christians, and tens of thousands of people from across the country in Washington DC for the 47th March for Life.

The March for Life is an annual rally and march that draws test of thousands of people from across the country to protest both the practice and legality of abortion, held in Washington, D.C. on or around the woeful anniversary of Roe v. Wade, a landmark decision issued in 1973 by the United States Supreme Court legalizing abortion nationwide. 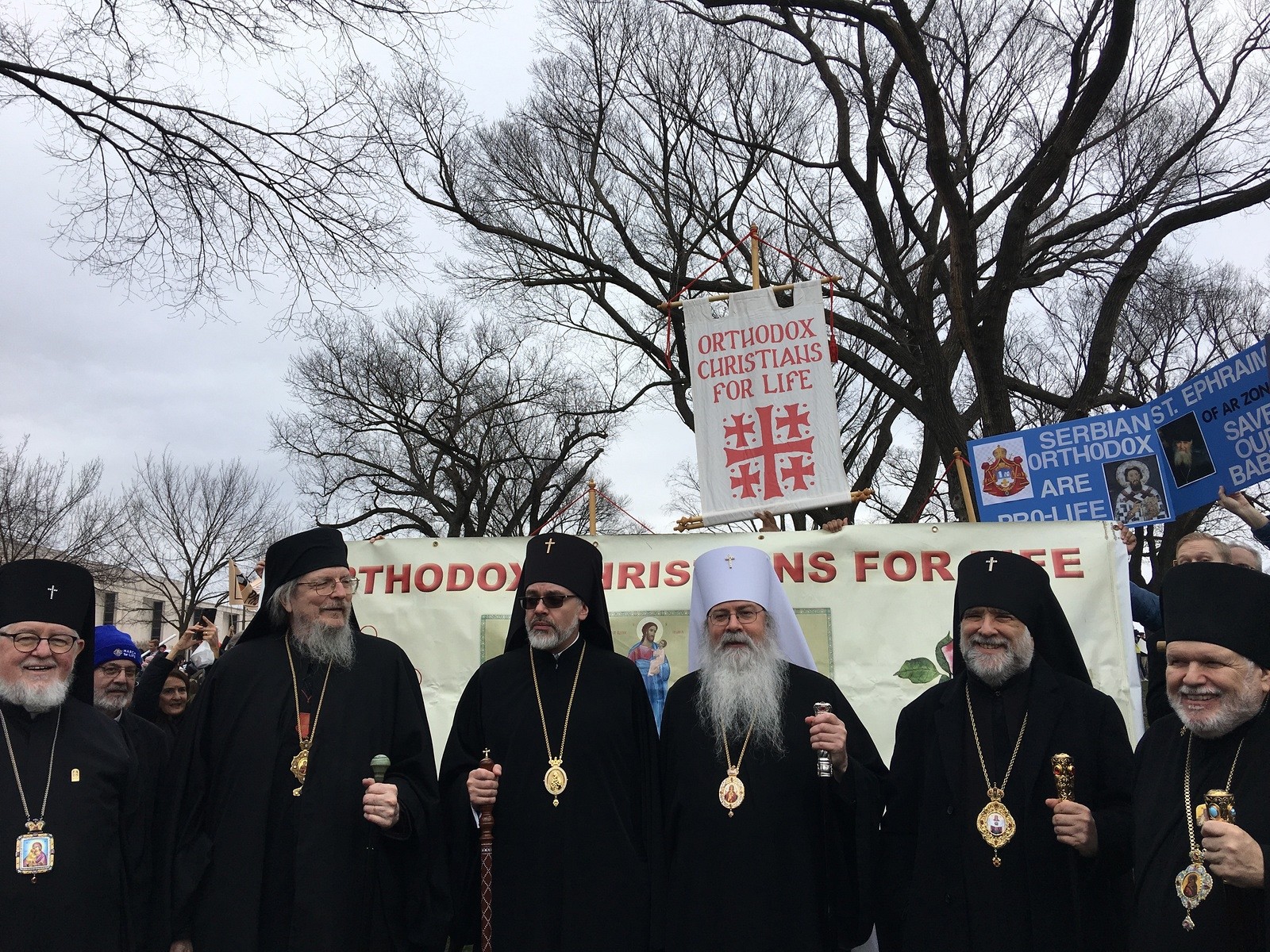