Many Years to the newly-ordained Priest Jacob, Matushka Anastasia, and their children Stephen, Nicholas and John! 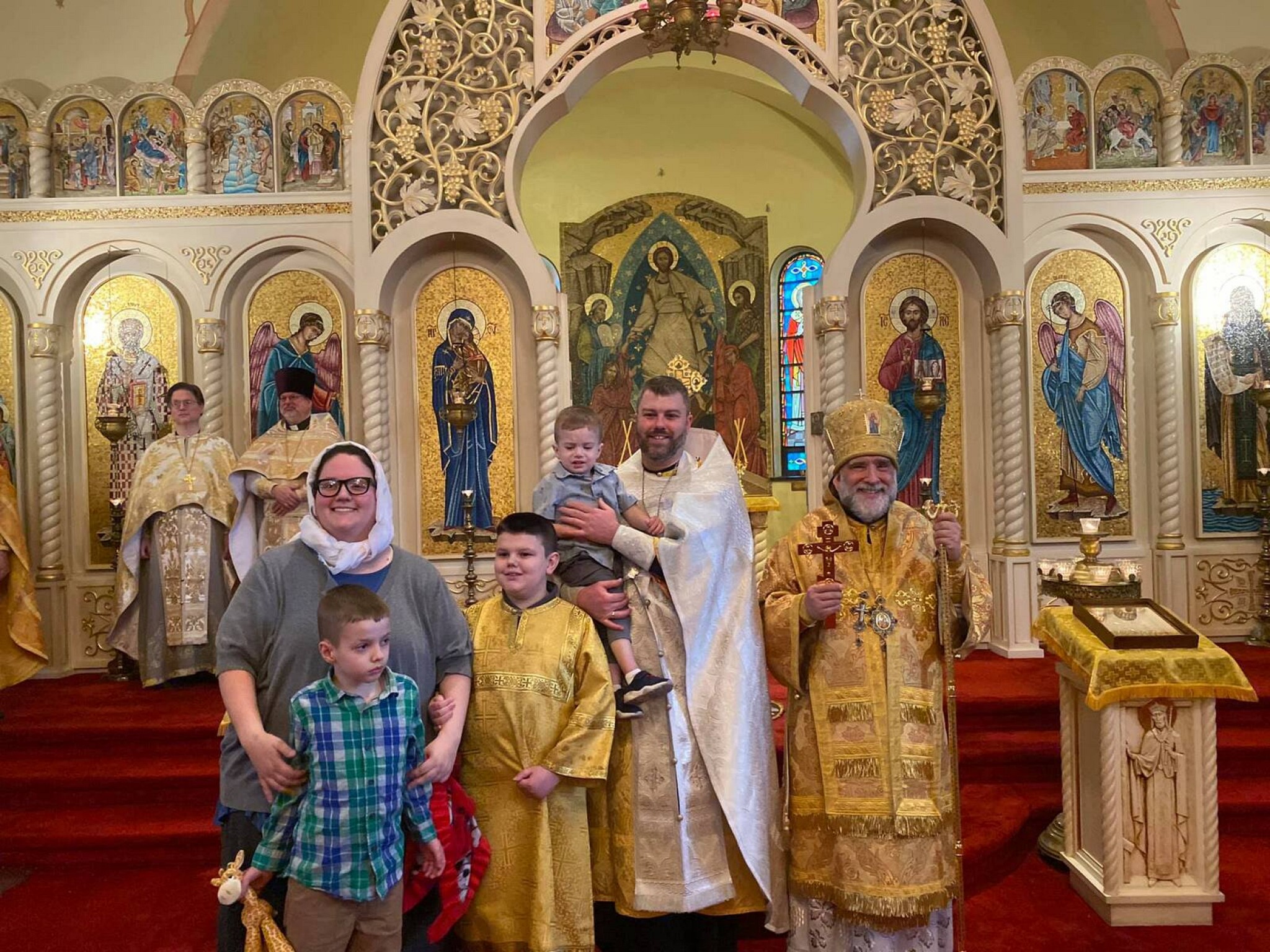